ONE DIVORCE TOO MANY...The loss of a black belt without closure can be a heart-wrenching experience 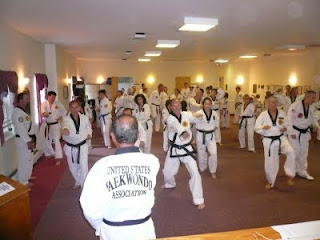